Click to inquire about Nicholas C.
Support a Birthday 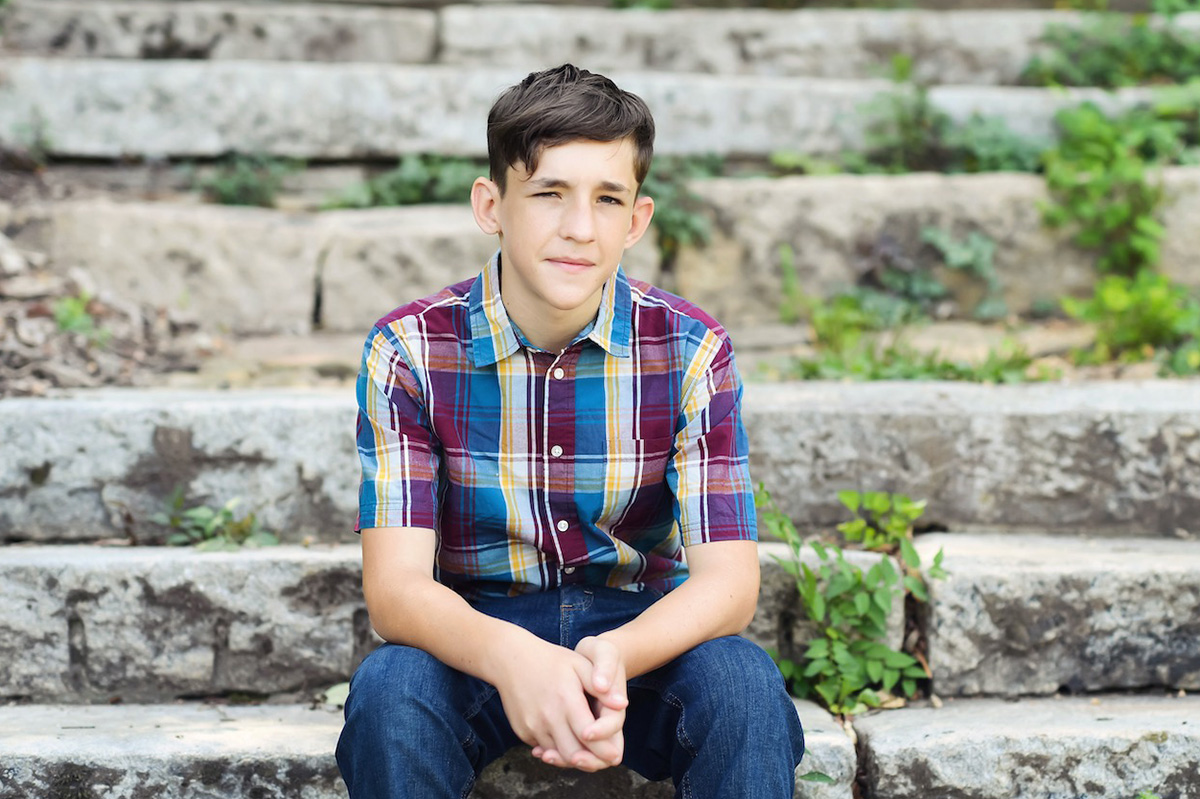 Nicholas born January 2007 enjoys playing basketball, video games, and football. He enjoys math. Nick is funny, and he is “all boy”. He is curious and loves being outside(when he is not playing video games).  Nick would love a family with older boys.  Nick loves wrestling. He enjoys watching wrestling, wrestling himself and playing with the action figures. Nick doesn’t like school but does very well in a smaller school setting. Nick is a huge Alabama football fan. Nick wants to be a police officer or corrections officer. He has also talked about playing professional sports. Nick is a hearty eater.  He is not a breakfast eater but loves chicken, hamburgers and Chinese food especially the noodles. NNick needs a family that will be patient with him and understand his history and losses in his young life.

Gender
Male
Age
15
Photographed by
Stephanie Fisher Photography
We use cookies on our website to give you the most relevant experience by remembering your preferences and repeat visits. By clicking “Accept All”, you consent to the use of ALL the cookies. However, you may visit "Cookie Settings" to provide a controlled consent.
Cookie SettingsAccept All
Manage consent