Click to inquire about Terry C.
Support a Birthday 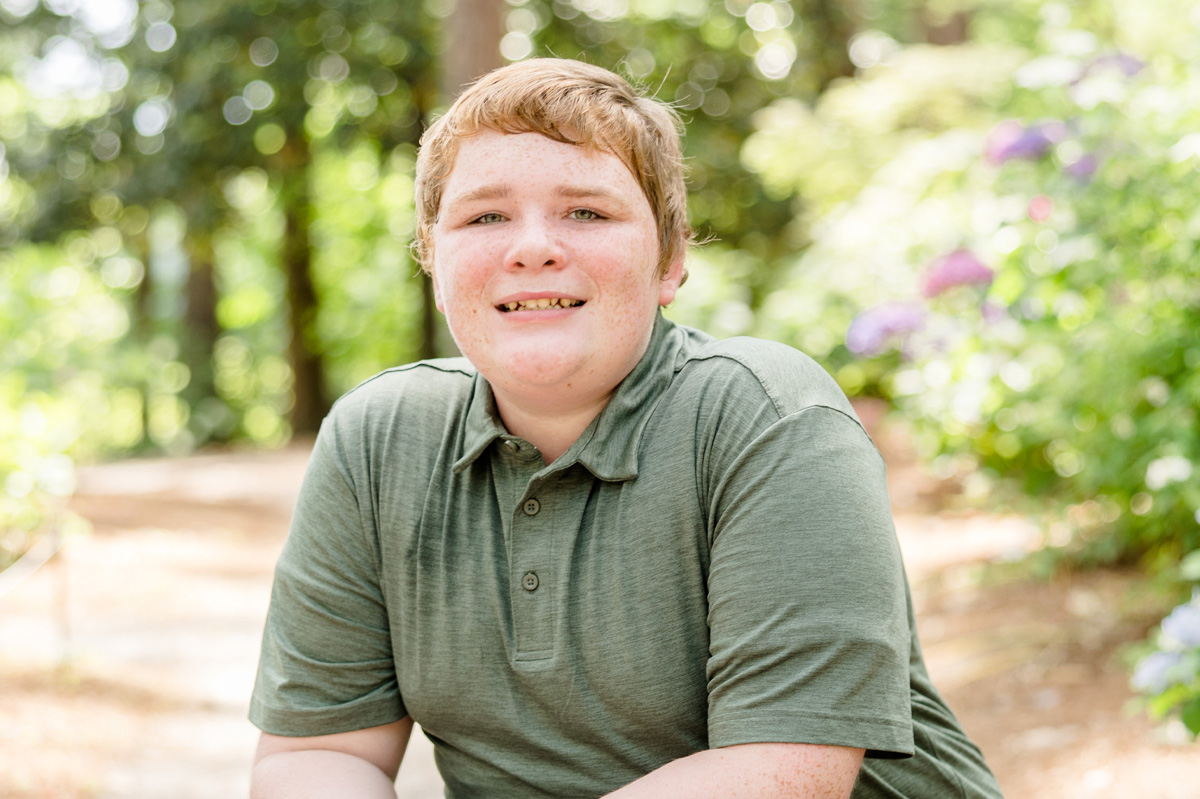 Terry, born August 2006 is a very sweet and caring child. Terry is extremely outgoing and will talk to anyone.  He is able to make friends easily, but has moments where he wants to be left alone. Terry is a very inquisitive child and enjoys learning new things. Terry enjoys playing both inside and outside. Terry hopes to be adopted by a family who owns a trampoline and a dog. Terry attends church regularly with his foster mother and seems to enjoy it. Terry is looking forward to being adopted and hopes to be adopted by a family with at least one other child.

Gender
Male
Age
15
Photographed by
Katie & Alec Photography
We use cookies on our website to give you the most relevant experience by remembering your preferences and repeat visits. By clicking “Accept All”, you consent to the use of ALL the cookies. However, you may visit "Cookie Settings" to provide a controlled consent.
Cookie SettingsAccept All
Manage consent