Click to inquire about William “Arthur”
Support a Birthday 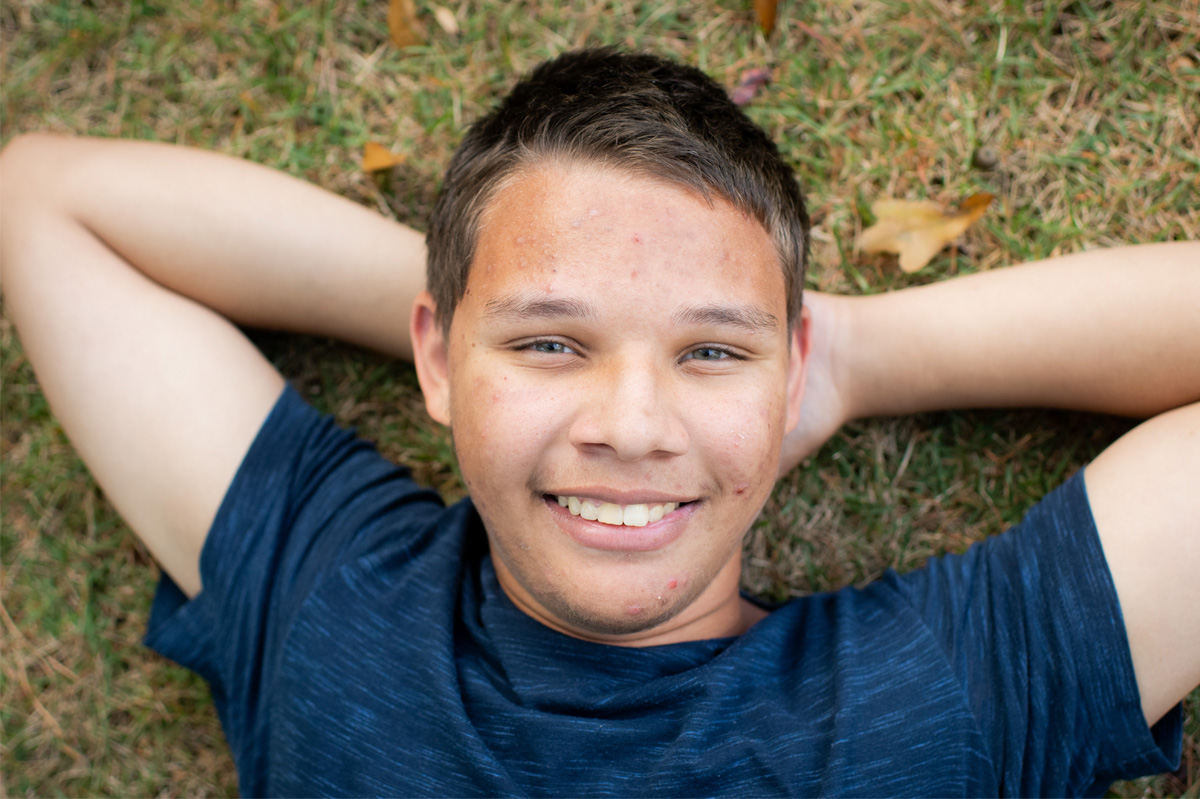 William, born October 2005, likes to go by Arthur.  He is upbeat and very talkative young man. He enjoys exercising and is motivated to exercise daily. Arthur also loves playing video games such as first-person Star Wars games and Minecraft. Arthur likes listening to music, watching YouTube, watching anime (one of his favorites being My Hero Academia), and drawing. Arthur loves to show his artwork to others and share with others the things he is passionate about. He likes basketball and owns a Golden State Warriors basketball outfit that he likes to wear. When he is outside playing, most of the time, you can bet that he will be playing a game of basketball with his peers. He is a smart young man.

Arthur makes strong connections with adults he admires. He tends to look up to good influences. He has very good character and morals. He often stands up for others. He shows remarkable motivation for any goal he sets or for any goal set in front of him. This motivation has allowed him to become an upstanding young man with a bright future ahead of him.

Gender
Male
Age
17
Photographed by
Dreamsweet Studio
We use cookies on our website to give you the most relevant experience by remembering your preferences and repeat visits. By clicking “Accept All”, you consent to the use of ALL the cookies. However, you may visit "Cookie Settings" to provide a controlled consent.
Cookie SettingsAccept All
Manage consent