Click to inquire about Austin M.
Support a Birthday 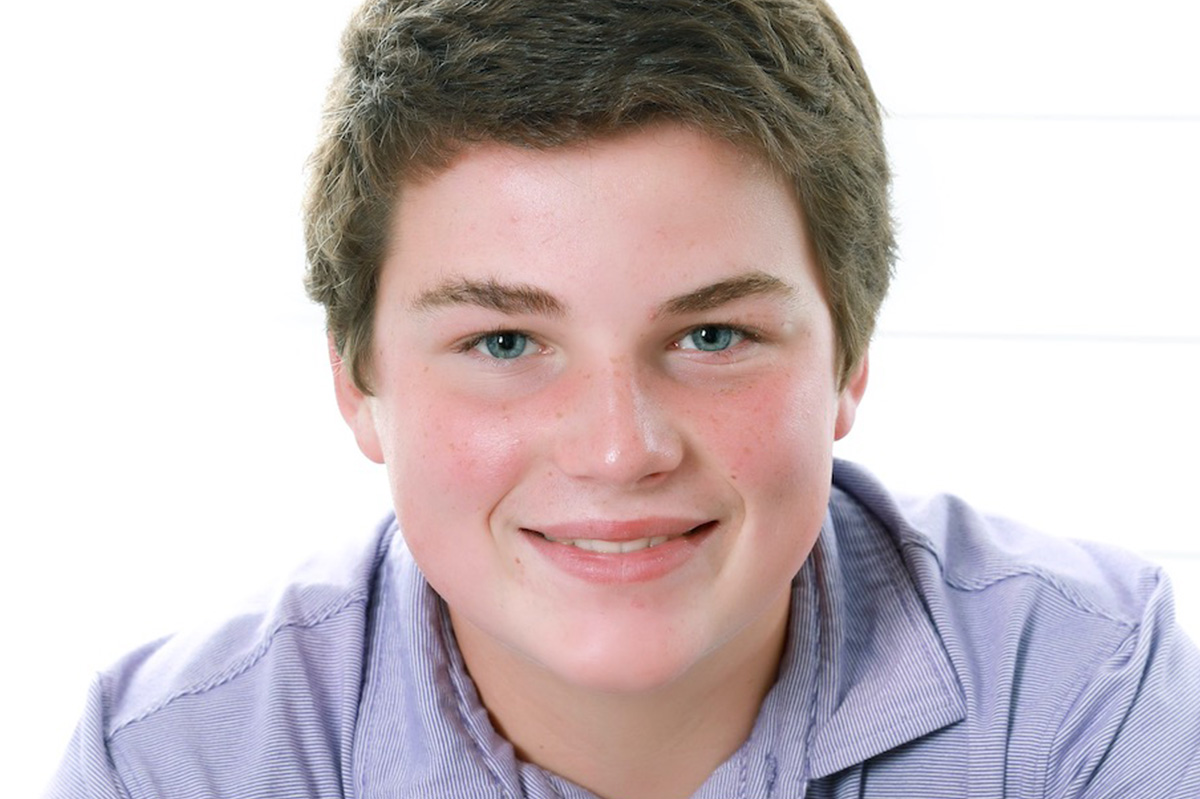 AUSTIN HAS BEEN ADOPTED!

Austin M, born December 2005, has a gentle demeanor and is laid back kid. Austin prefers to listen and be quiet. However, he can become quite the talker once he gets to know you. His favorite outfit to wear is athletic gear and Nike tennis shoes. He gets along well with his peers. Austin enjoys hobbies such as playing on his tablet, football, basketball, and being outdoors. Austin plays Jr. High Football and is an offensive/defensive lineman. Austin thoroughly enjoys playing football. He is a big University of Alabama and Philadelphia Eagles Fan!

Gender
Male
Age
16
Photographed by
Erin Cobb Photography
We use cookies on our website to give you the most relevant experience by remembering your preferences and repeat visits. By clicking “Accept All”, you consent to the use of ALL the cookies. However, you may visit "Cookie Settings" to provide a controlled consent.
Cookie SettingsAccept All
Manage consent