Click to inquire about Carmelo F.
Support a Birthday 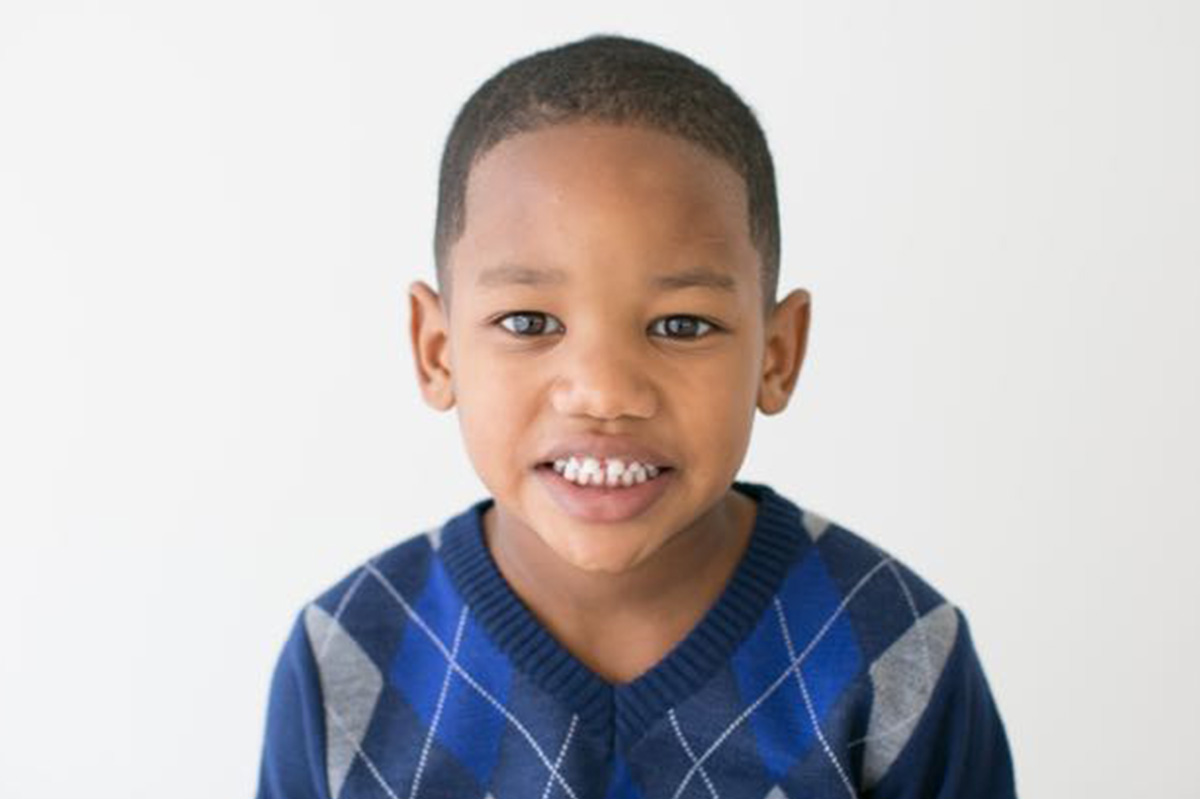 CARMELO HAS BEEN PLACED!

Carmelo, born January 2010 is a very active little boy. He enjoys playing outside with his friends at school. He has not started playing video games, but enjoys watching television. He is the only child in his foster home and that is because Carmelo requires lots of attention. His foster parent reports that he is not a behavior problem in the home but he must be watched constantly. He is having trouble at school for being defiant and oppositional and when the foster parent has to enforce consequences it is normally something that has carried over from school.  Carmelo is a very bright child but his behavior often gets him in trouble which effects his learning. He likes to be around other children but he will bully if he perceives the other child as weaker.

Gender
Male
Age
12
Photographed by
Colorbox Photographers
We use cookies on our website to give you the most relevant experience by remembering your preferences and repeat visits. By clicking “Accept All”, you consent to the use of ALL the cookies. However, you may visit "Cookie Settings" to provide a controlled consent.
Cookie SettingsAccept All
Manage consent