Click to inquire about Christopher I.
Support a Birthday 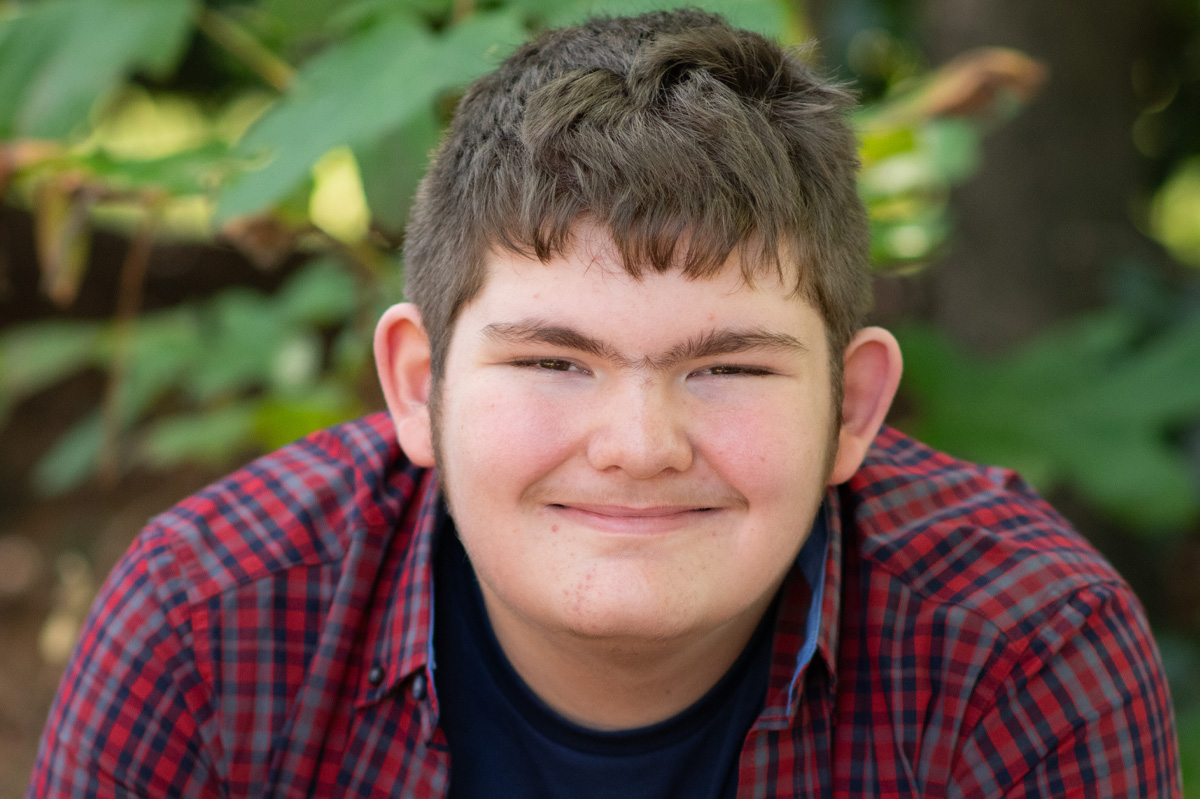 Christopher, born September 2008, is a sweet and polite child that has a great sense of humor. He loves to show affection by hugging and asking if someone is okay. He enjoys playing video games, watching adventure type movies, and is tech savvy! His favorite subjects in school are math and P.E.  If he could be any animal he would be a cat because they’re cute and don’t have to do anything. His favorite sport is football because he likes to tackle people. He loves eating at Taco Bell, Golden Corral, and Burger King. If he had three wishes, they would be to have a home, a million dollars, and to be a werewolf!

Gender
Male
Age
14
Photographed by
Dreamsweet Studio
We use cookies on our website to give you the most relevant experience by remembering your preferences and repeat visits. By clicking “Accept All”, you consent to the use of ALL the cookies. However, you may visit "Cookie Settings" to provide a controlled consent.
Cookie SettingsAccept All
Manage consent