Click to inquire about Jabron L.
Support a Birthday 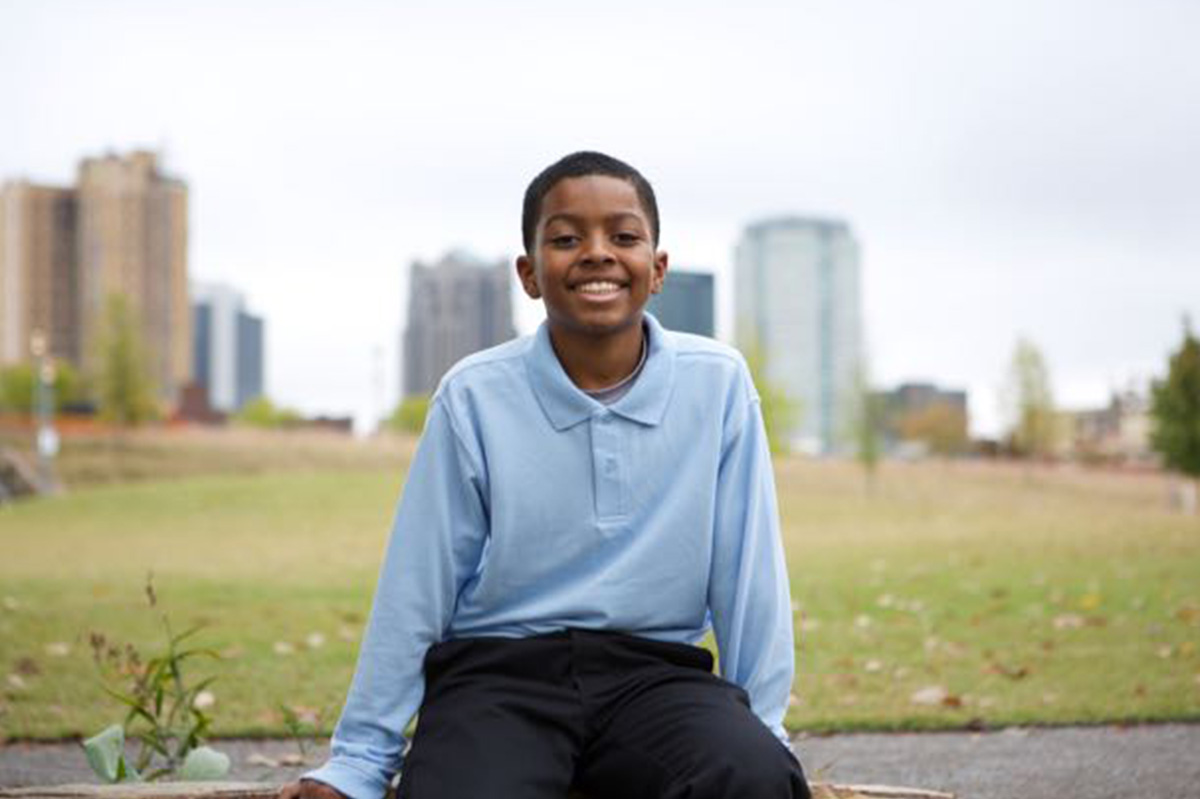 Jabron, born in 2003, is an energetic little boy.  He does well academically and states that Math is one of his favorite subjects.  Jabron’s hobbies include playing basketball and video games.  When he gets older, he would like to be a basketball player or the President of the United States.  Jabron has a strong attachment to his sister and wishes to remain in contact with her.  Jabron can become hyperactive, but he’s easily redirected with the proper structure.  He enjoys playing with other peers his age.  He is a well rounded, polite, and respectful child.

Gender
Male
Age
18
Photographed by
Arik Sokol
We use cookies on our website to give you the most relevant experience by remembering your preferences and repeat visits. By clicking “Accept All”, you consent to the use of ALL the cookies. However, you may visit "Cookie Settings" to provide a controlled consent.
Cookie SettingsAccept All
Manage consent