Click to inquire about Michael Y.
Support a Birthday 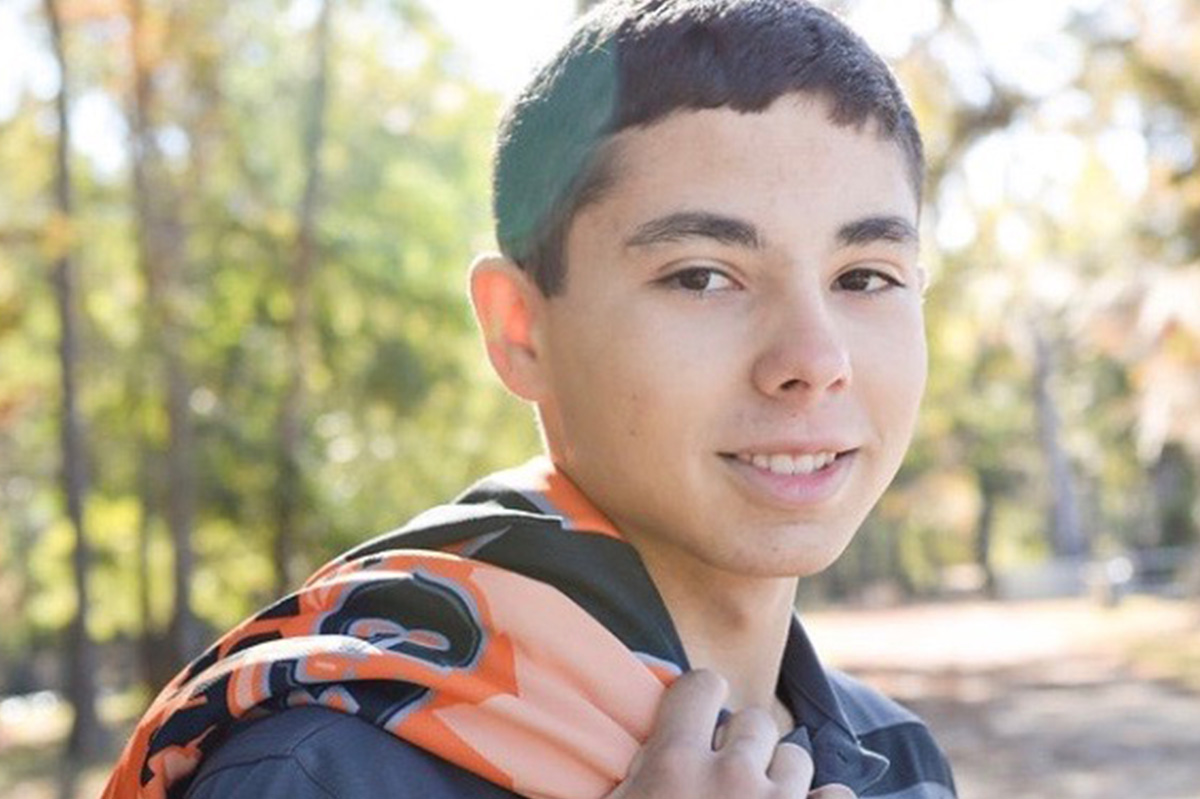 Michael has been adopted!

Our son, Michael, remembers vividly the day that the he met the Heart Gallery photographer. He states he was very excited at the prospect of having a new family. Michael had been in foster care for five years, in less than ideal circumstances. Finally, at ten-years-old, he was going to have his chance at a new start.We met Michael early one morning, and because of unusual circumstances in his foster home, brought him home the following day. We had no opportunity to ease into adoption. It was all in, or all out.

The first few years were very difficult. Michael was malnourished, academically behind,  and had many social and emotional issues. Our faith in God was the incitement that kept us moving forward. With constant fortification  from family, and some gifted support specialists, we made it through those years. Prayer and  encouragement from our friends and church family were essentials.  Our success involved setting  clear expectations and being very consistent. Even now, more than seven years later, we have times of struggle, but are extremely proud of the man we see Michael becoming.

Mike is involved with many school and church activities. He currently has straight A’s, proves his leadership skills in ROTC, and is on the school wrestling team. He enjoys his church youth group and volunteers on the tech team each Sunday, and on special occasions. He  works a demanding part-time job with a roofing and construction company.

Michael will graduate from high school next year. He is still considering his options, but his ultimate goal would be to serve in the military, like his dad.

While adopting an older child has definitely been a challenge, it has been extremely rewarding. Loving Michael has been a joy and a gift.

Gender
Male
Age
23
Photographed by
We use cookies on our website to give you the most relevant experience by remembering your preferences and repeat visits. By clicking “Accept All”, you consent to the use of ALL the cookies. However, you may visit "Cookie Settings" to provide a controlled consent.
Cookie SettingsAccept All
Manage consent