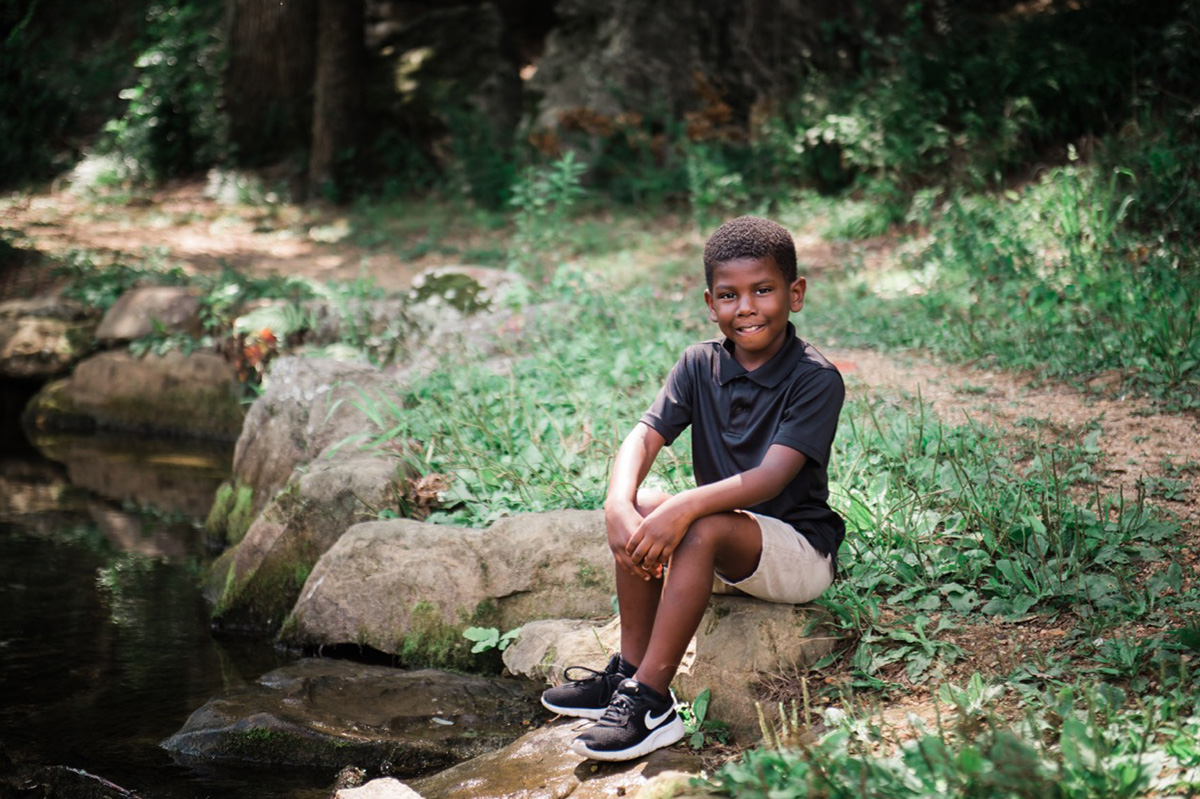 Quamonyae, born December 2012, is an outgoing and lovable child. He loves to play outside with his friends. He also likes to play with his Transformer action figures and watch Veggie Tales. He likes to attend church and sing songs. Quamonyae’s favorite food is fried chicken. He wants to be a police officer when he grows up because he wants to protect the world. He says his biggest three wishes are to eat snacks every day, know all the people in the world and to be a Superhero!

Gender
Male
Age
9
Photographed by
Cookwire Photography
We use cookies on our website to give you the most relevant experience by remembering your preferences and repeat visits. By clicking “Accept All”, you consent to the use of ALL the cookies. However, you may visit "Cookie Settings" to provide a controlled consent.
Cookie SettingsAccept All
Manage consent