Click to inquire about William A.
Support a Birthday 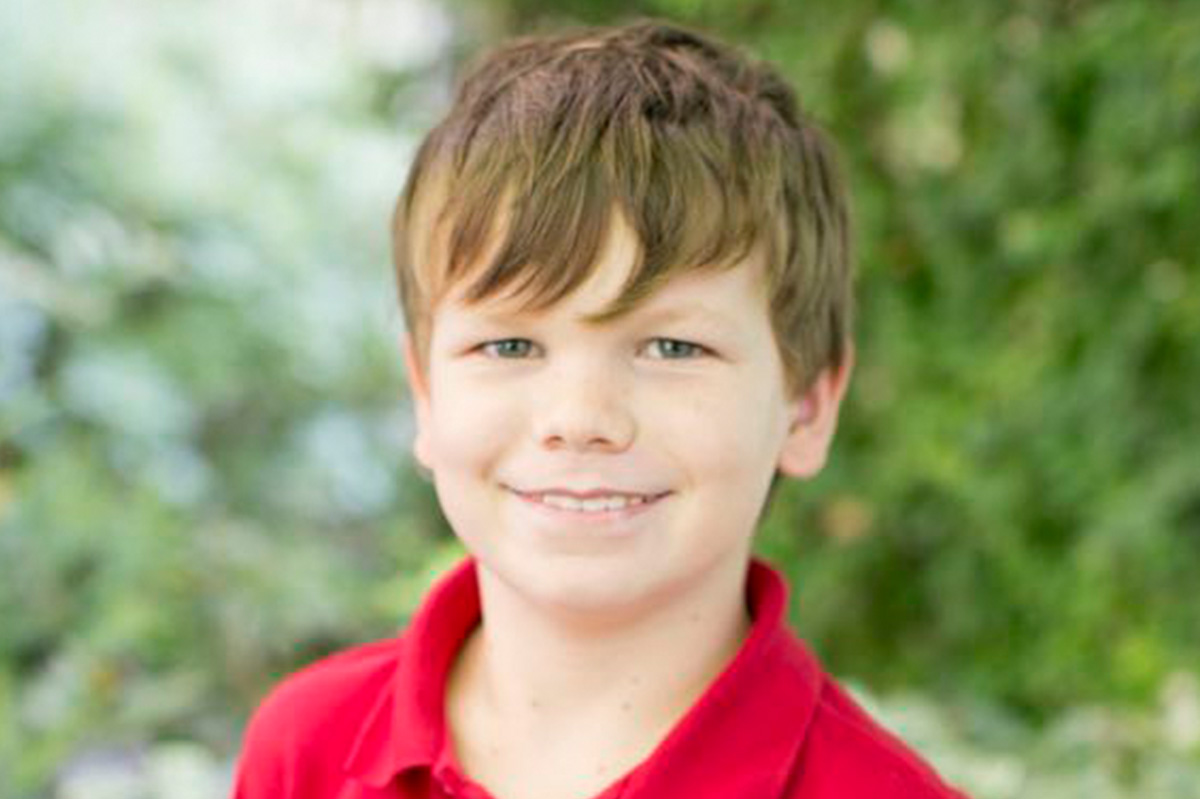 WILLIAM HAS BEEN PLACED!

William, born in 2004, is a cute, smart,friendly, and funny little boy who has a direct way of telling you how he feels. William enjoys playing video games, watching TV, and playing outside. He has a charming personality and is very honest with his feelings. William likes helping others and playing with other boys his age. He likes superheroes, particularly Spider-man!

William came into care in 2010 with his two sisters who have since been adopted by their foster parent. He was separated from them early on because while all three children were exhibiting behavior related to past trauma, his was the most severe. He would like to maintain phone and mail contact with them and have occasional visits if possible.

William receives therapy and requires consistent boundaries. He does well with very consistent structure and a strong parenting style. William has made behavioral improvements since coming into care but has a journey ahead. He has done very well with children in the home who were older than him. He could do well in either a single or two-parent household.

Gender
Male
Age
18
Photographed by
Colorbox Photographers
We use cookies on our website to give you the most relevant experience by remembering your preferences and repeat visits. By clicking “Accept All”, you consent to the use of ALL the cookies. However, you may visit "Cookie Settings" to provide a controlled consent.
Cookie SettingsAccept All
Manage consent