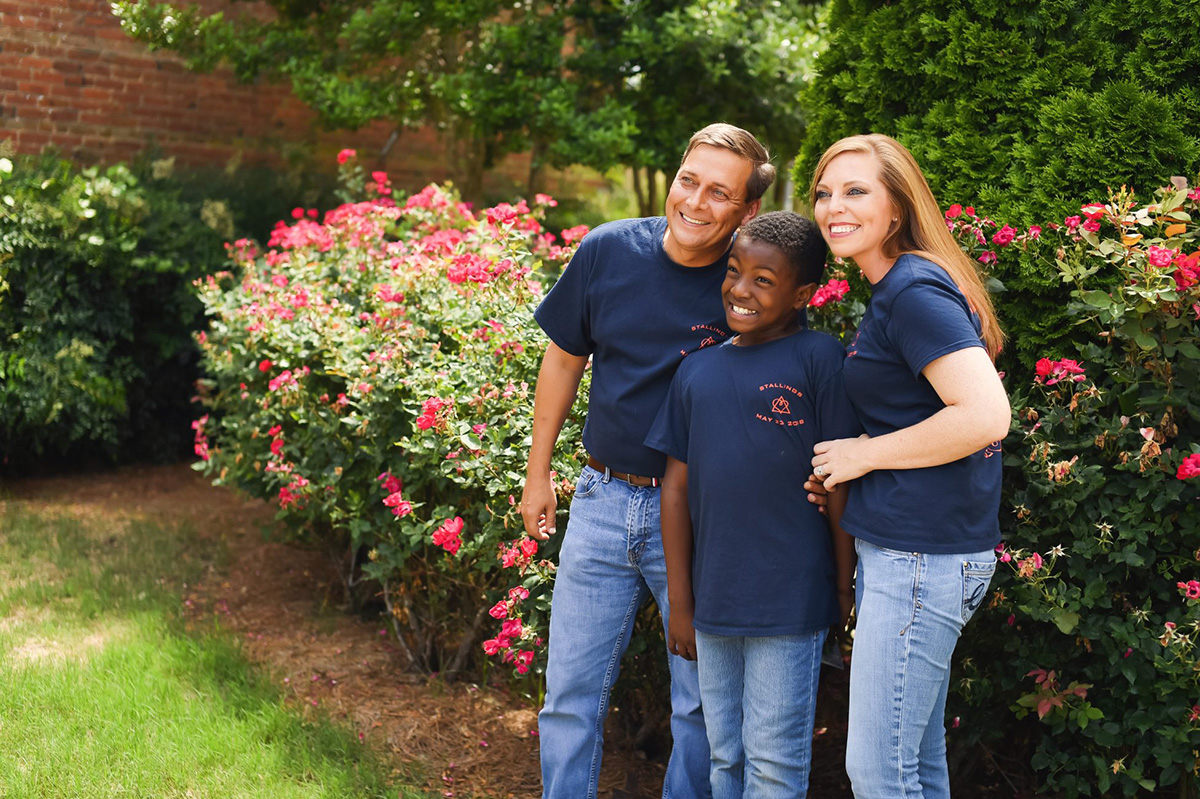 ZION HAS BEEN ADOPTED!

Zion, born August 2008 is an intelligent young boy. His favorite subject is math. He also is very good with computers and loves his iPad. He enjoys video games and playing with friends. He enjoys both watching and playing football and wants to attend a live game in a large stadium. He has a good imagination and usually keeps himself entertained. He can be very affectionate and seems to bond well with his foster family. He says that he wants to become an ambulance driver so that he can help people and save lives.

Zion does have some problems with his behaviors. He tends to speak his mind and does not always think before he speaks to adults. He has had issues with being disrespectful at times and often wants to have things his way. Zion is challenged when it comes to adjusting to rules and structure. He needs a family that will encourage him and supports him as he works through some of his past trauma and into a productive future.

Gender
Male
Age
14
Photographed by
Jennie Tewell Photography
We use cookies on our website to give you the most relevant experience by remembering your preferences and repeat visits. By clicking “Accept All”, you consent to the use of ALL the cookies. However, you may visit "Cookie Settings" to provide a controlled consent.
Cookie SettingsAccept All
Manage consent